The Raleigh Fire Museum and the City of Raleigh Fire Department own several pieces of surviving antique Raleigh fire engines. They are listed below, along with location, status, and ownership information. Photos by Mike Legeros and Lee Wilson.

Download this flyer (PDF) about the antiques. Or visit this Raleigh fire apparatus history site. 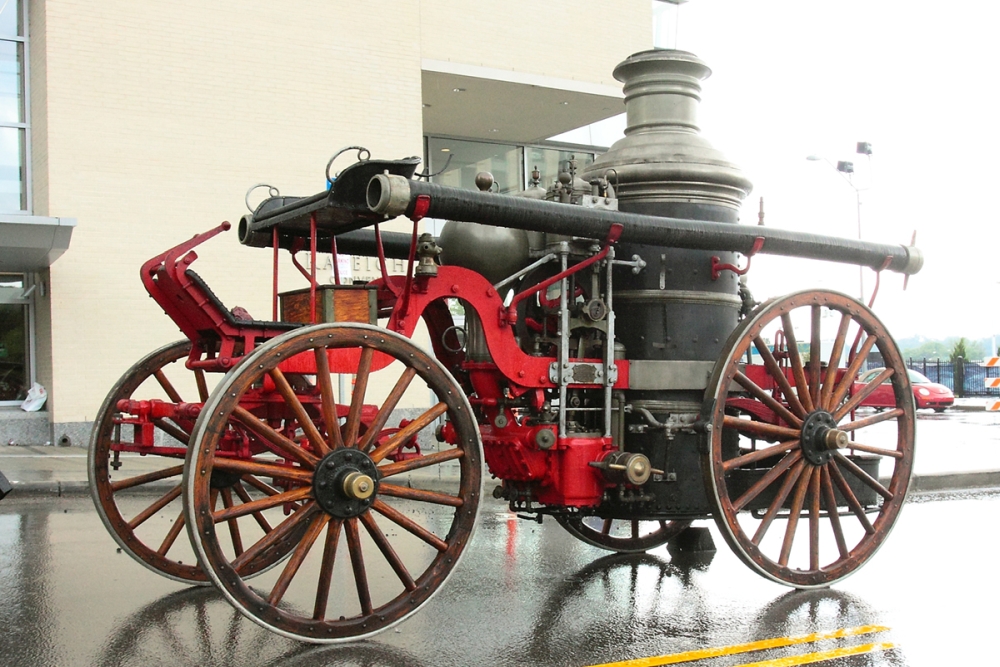 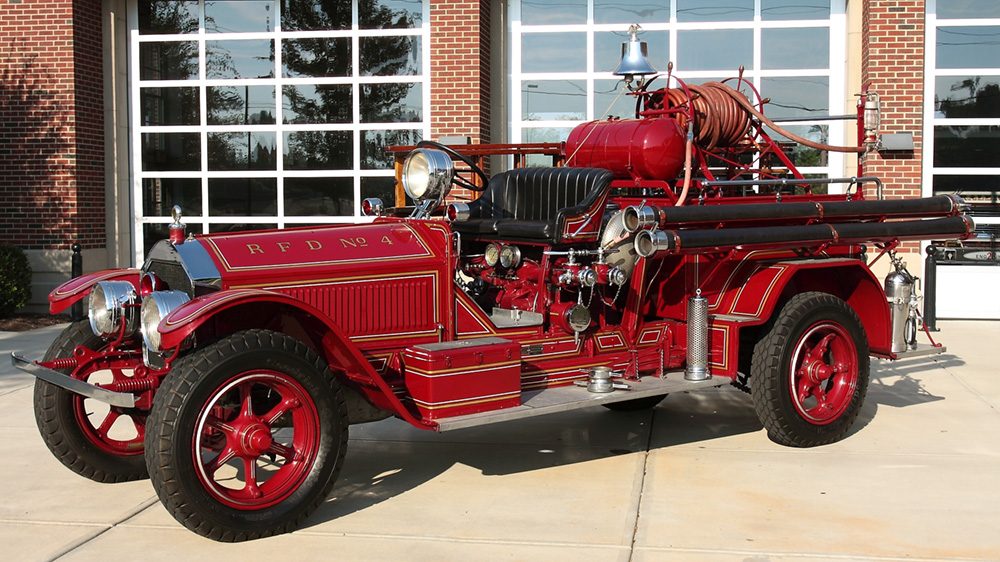 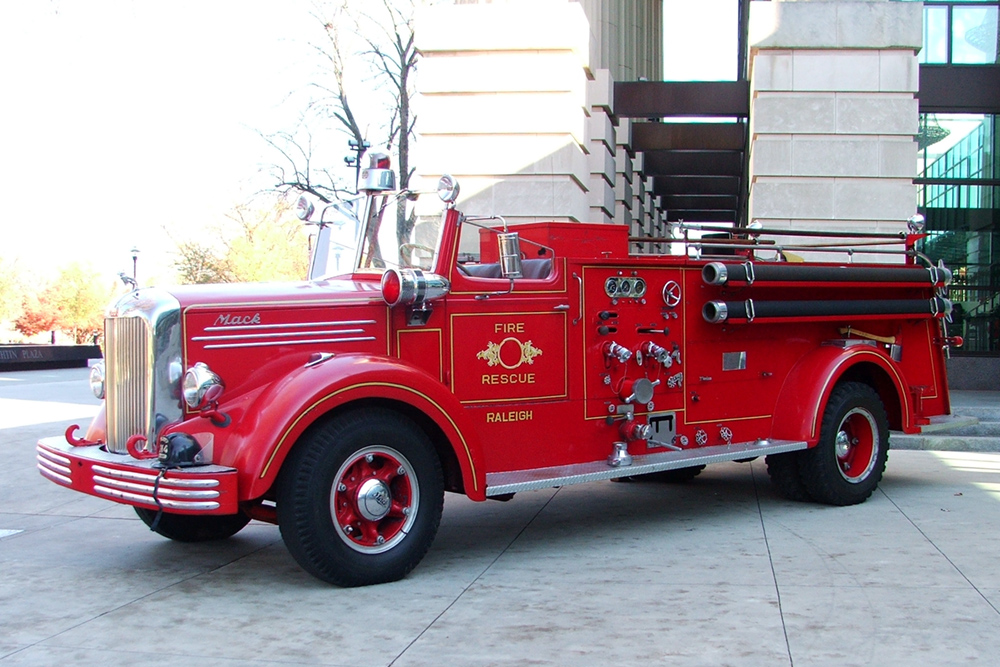 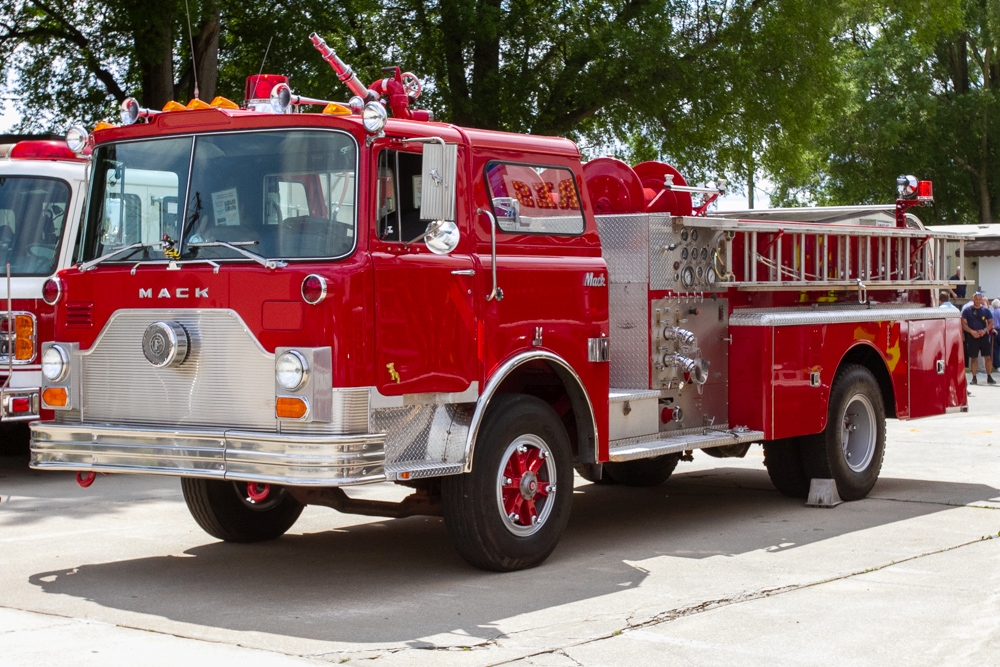 Ongoing restoration to match original paint, decals, and warning apparatus. Photo from prior to the addition of lettering and decals.

These pieces of equipment are presently in storage and unavailable for
viewing: 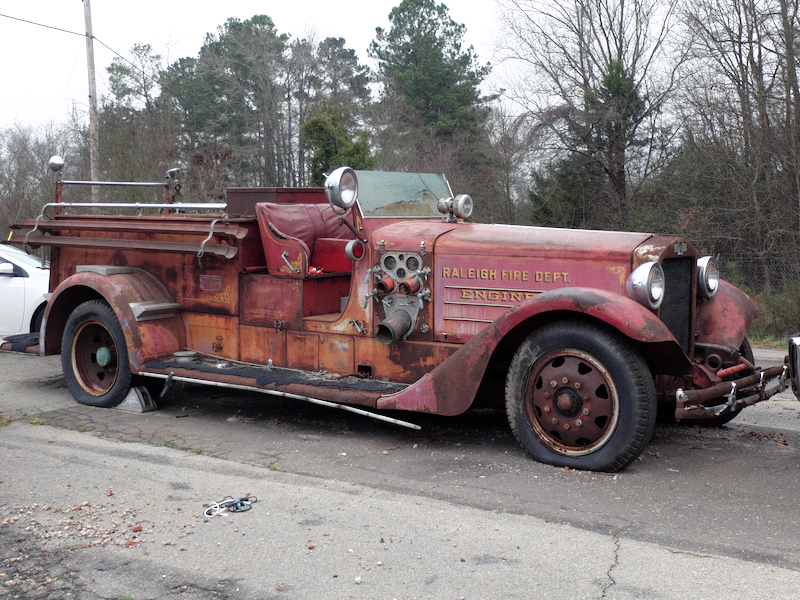 Donated to museum in 2014 by Margaret McCotter, in memory of husband Clifton, who privately owned the apparatus. 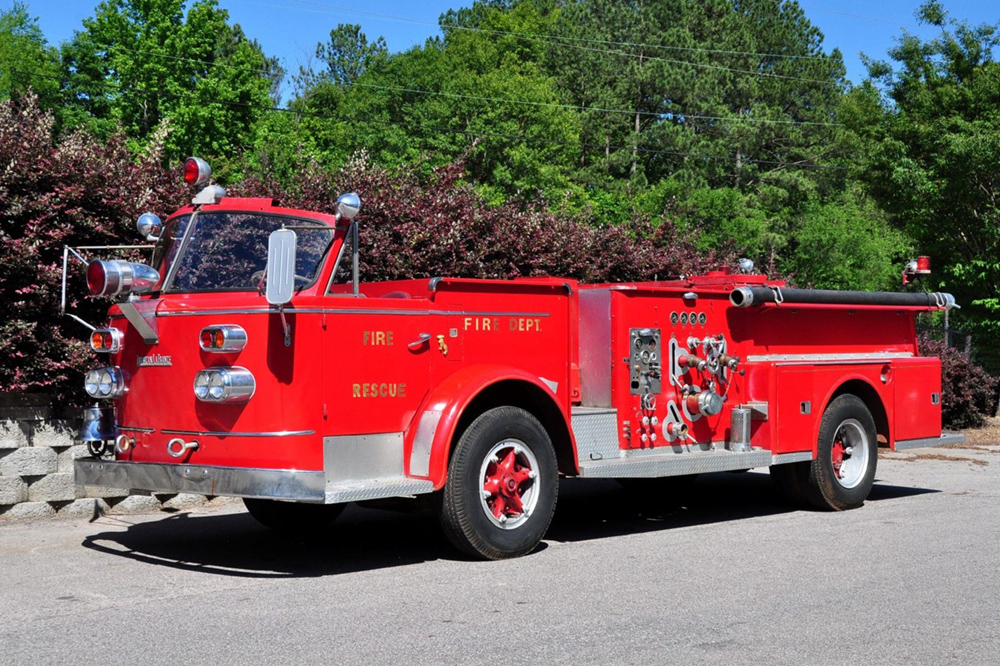 Purchased by museum in 2012 by donations from fire department members, family, and friends. 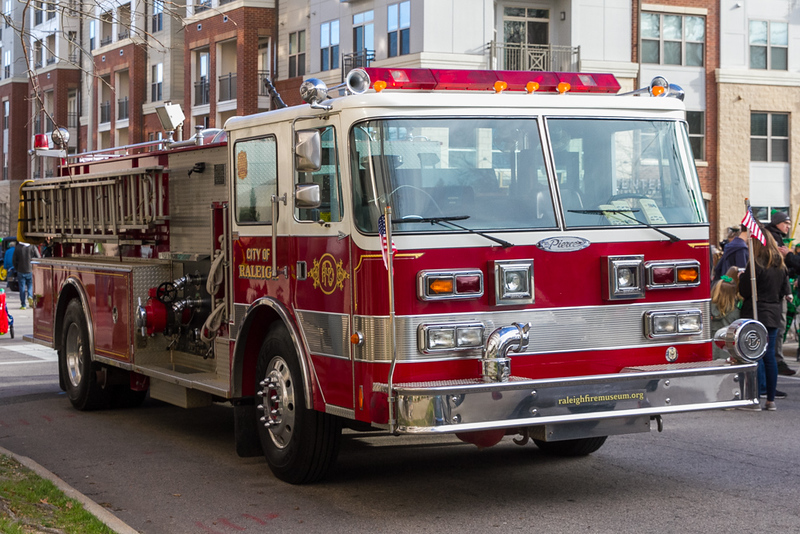 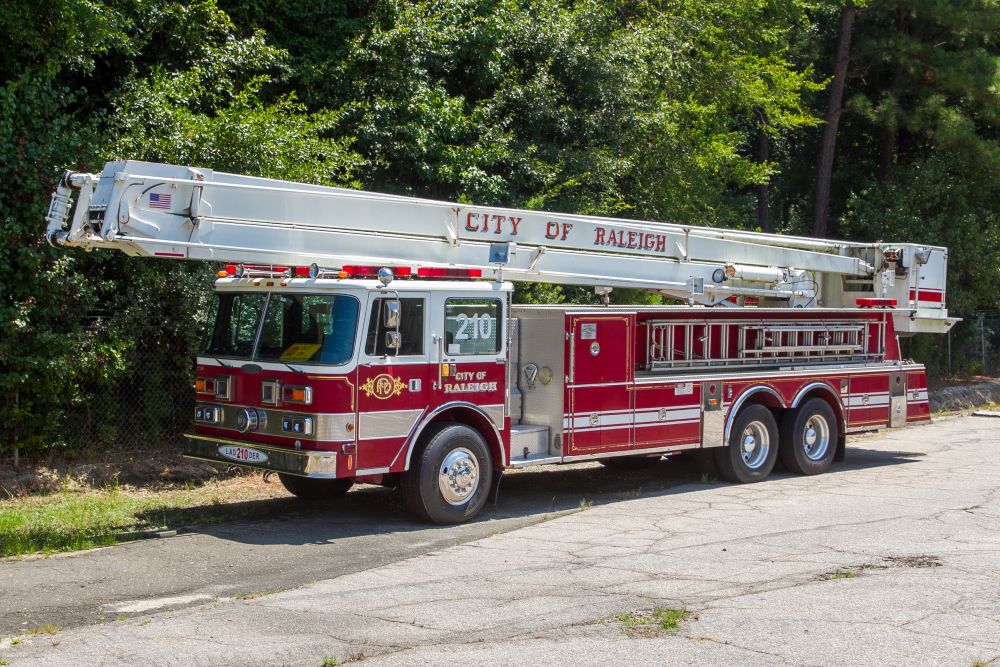