You are here: Home / News / Arrangements for Connie Austin

Editor’s note. Apologies for the belated notice, but we were just made aware of Connie’s passing.

The city’s first female firefighters were hired in June 1978. Recruiting began in May, when the city conducted its first campaign targeted at women. Advertisements were printed in local newspapers, and flyers were sent to various agencies and institutions. 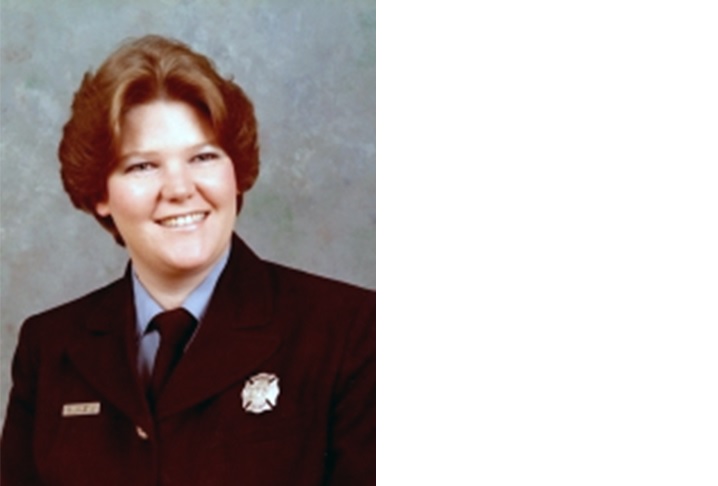