You are here: Home / News / Arrangements for Louis Stephens

Burial will be at Carolina Biblical Gardens, Garner.

The crews were dispersed from Station 2 to other stations in 1965. Read about them and more African-American heritage in the Raleigh Fire Department on this web page. 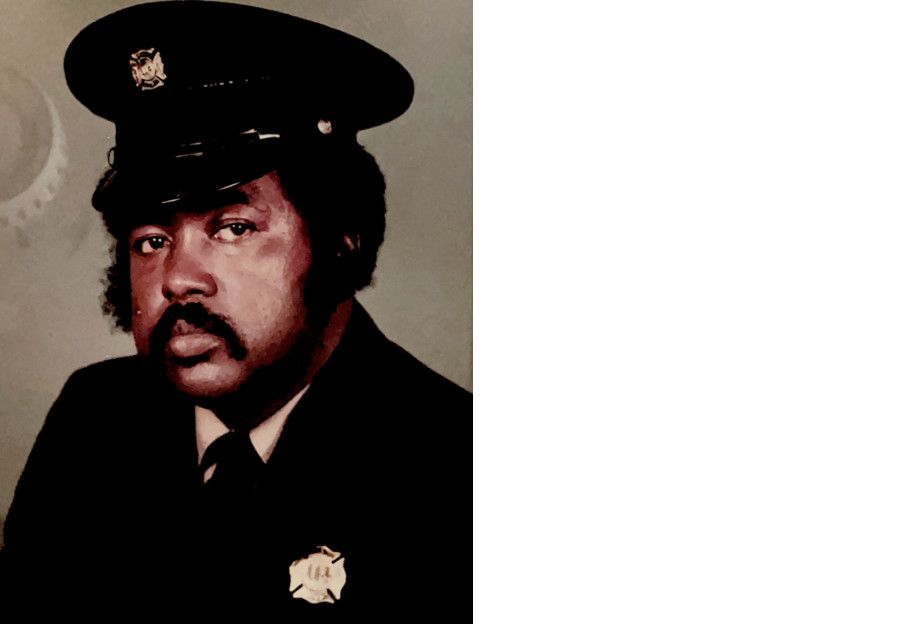