Retired Lt. Welton “Deacon” Jones passed away in Raleigh on Sunday, June 5, 2022. He was 88 years old. See below for funeral arrangements. Below are photos of Jones in 2012, for his centennial history book portrait, along with a News & Observer photo from his retirement in 1988, and two recent pictures provided by his family, shared with RFD this week, following his passing.

One of the Pioneers

Lt. Jones was one of the original seven black firefighters hired by the city in 1963 and 1964, and first to serve the city since the days of the volunteer Victor Company decades earlier.

He was the second black firefighter hired, after Larry Gene Williams in February 1963. He was followed by E. Louis Stephens, James Giles, James Greene, Norwood Peacock, and Richmond Davis.

Though they were integrated into the department, they were segregated at the fire station. In the summer of 1965, the black members of Engine 2 were dispersed to other stations.

In October 1971, Jones was promoted to the rank of Driver (today called Lieutenant). He retired in April 1988 with 25.1 years of service, and he remained active for years as a citizen advocate for diversity in the department. As late as 2006, he was campaigning for the city to recruit more minority members to the ranks of firefighters.

It will be preceded by a visitation at the church from 10:00 a.m. to 11:00 a.m. Interment will be at Carolina Biblical Gardens in Garner. 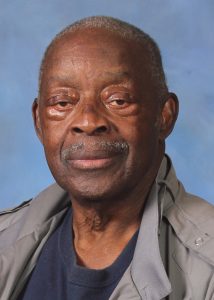 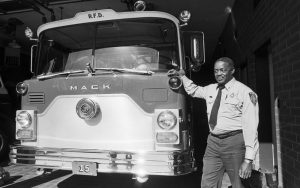 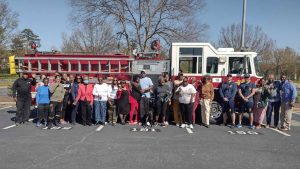 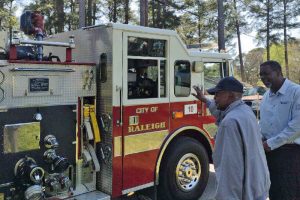