You are here: Home / News / Arrangements for B.T. Fowler

Retired Raleigh Fire Captain Billy T. “B.T.” Fowler, 91, passed away in Raleigh on Friday, January 1, 2021. He retired in 1986 with 35 years of service, serving for many years in the Fire Prevention Division. He was also the department’s historian, and created the first commemorative yearbook, published in 1984.

He was also a pioneer in fire and life safety education in North Carolina, and remained active for decades after his retirement. His son, Earl Fowler, followed in his father’s footsteps, and served for 34 years in Raleigh, retiring in 2005 as Chief of Department.

His obituary is included below, from https://www.dignitymemorial.com/obituaries/raleigh-nc/billy-fowler-9978580

B.T. Fowler, 91, passed away peacefully on January 1, 2021 in Raleigh, NC. B.T. was born in Raleigh in the Old Rex Hospital on South Street. He lived in Raleigh all his life except for a two-year period in Richmond, VA. There, he met the love of his life, Edna (Maxine) Guthrie, whom he later married and shared 64 wonderful years together. They enjoyed family events, dining out, traveling and were avid collectors.

B.T. served in the Raleigh Fire Department for 35 years retiring as a Captain. He was active in the creation of the NC Fire Marshals’ Association. In retirement he remained involved in Fire Education, volunteering on the NC Fire and Life Safety Council well into his 80s. The B.T. Fowler Lifetime Achievement Award is given in his honor at their annual meeting. On his 90th birthday he was the recipient of the Guardian Award from the NC State Fire Marshal in recognition of decades of outstanding service and commitment.

B.T. was a faithful member of Creedmoor Road Baptist Church for 51 years where he served as a deacon, Sunday School teacher and choir member. He volunteered as a docent at the NC State Capitol Building. He was a member of the Inaugural Board of the Raleigh City Museum, and one of his proudest accomplishments was co-authoring “A History of Raleigh in Postcards” with Norman Anderson.

B.T. was preceded in death by his parents William and Vonnie Fowler, brother Charles Fowler and wife Edna M. Fowler.

The family wishes to thank Pastor Don Cashwell and the caregivers and staff of Falls River Village and Wake Med Hospital for the excellent care and attention he received. 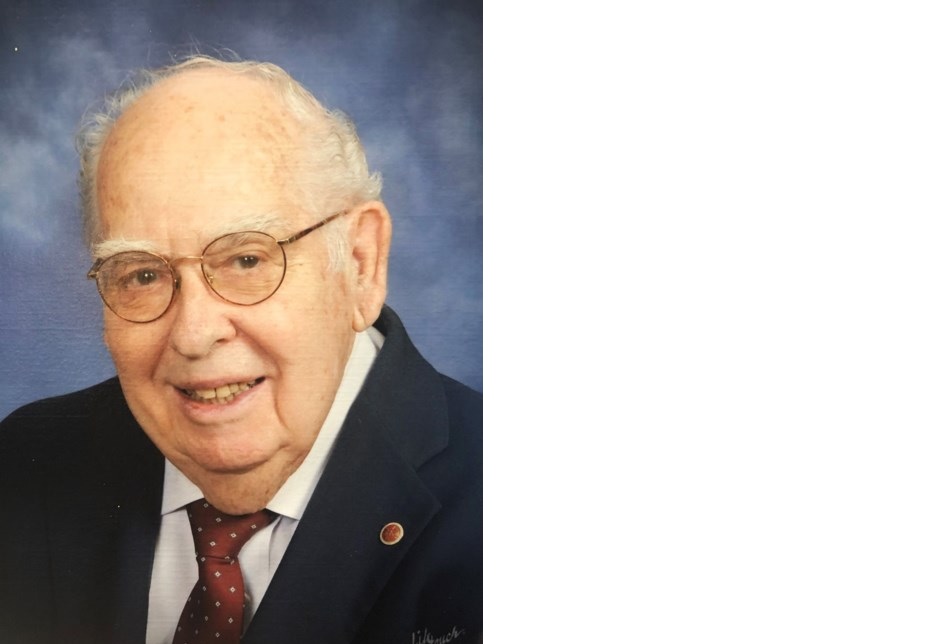