One of our eagle-eyed museum staff members has found what’s remaining of the Raleigh Fire Department’s old 1971 service ladder truck. It’s located in Carthage and has been living its latest years as a flatbed truck conversion. It’s also for sale, and below is a picture from this Craigslist listing [link not available].

With a Chevrolet chassis and a body likely built by Alexander Welding in Raleigh, the “city service truck” was placed in service as Truck 11 around mid-June 1972. It later served as Truck 15 starting in 1986.

The Raleigh Fire Department operated three service ladder companies at their peak in the 1970s and early 1980s. They were phased out in the late 1980s, with aerial apparatus replacing these “ground ladder” units. 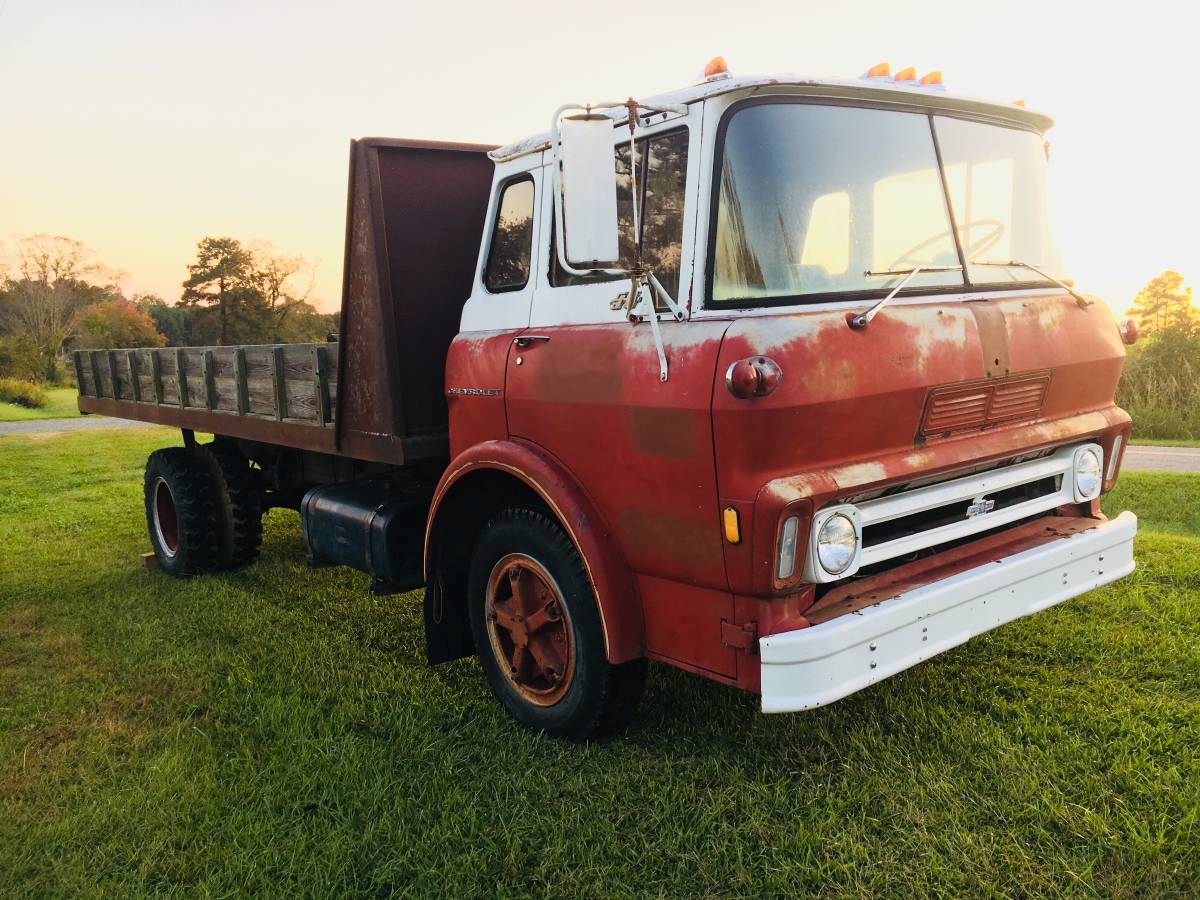 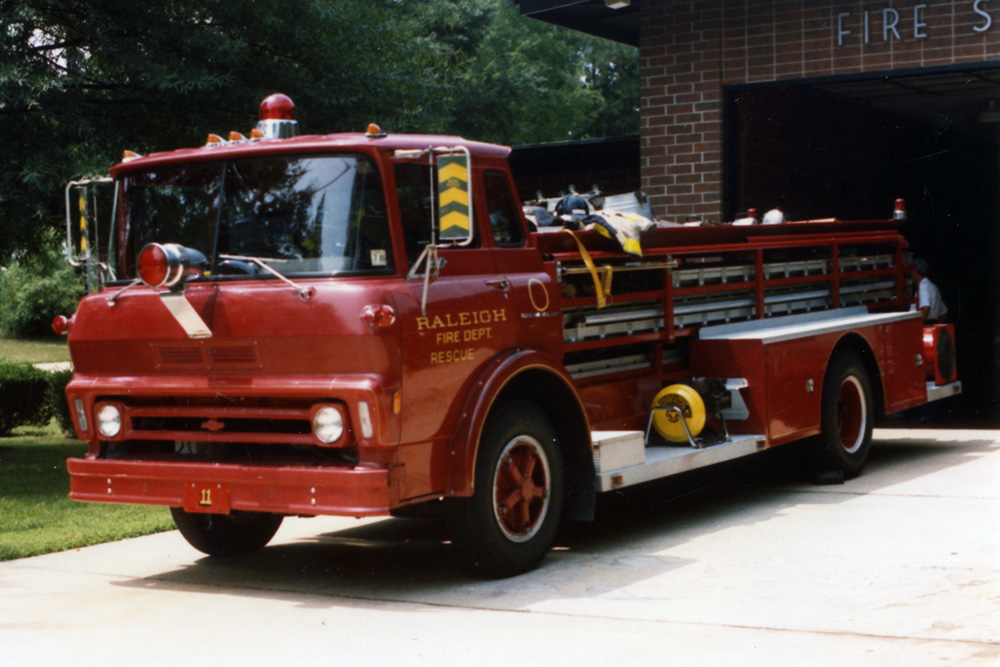 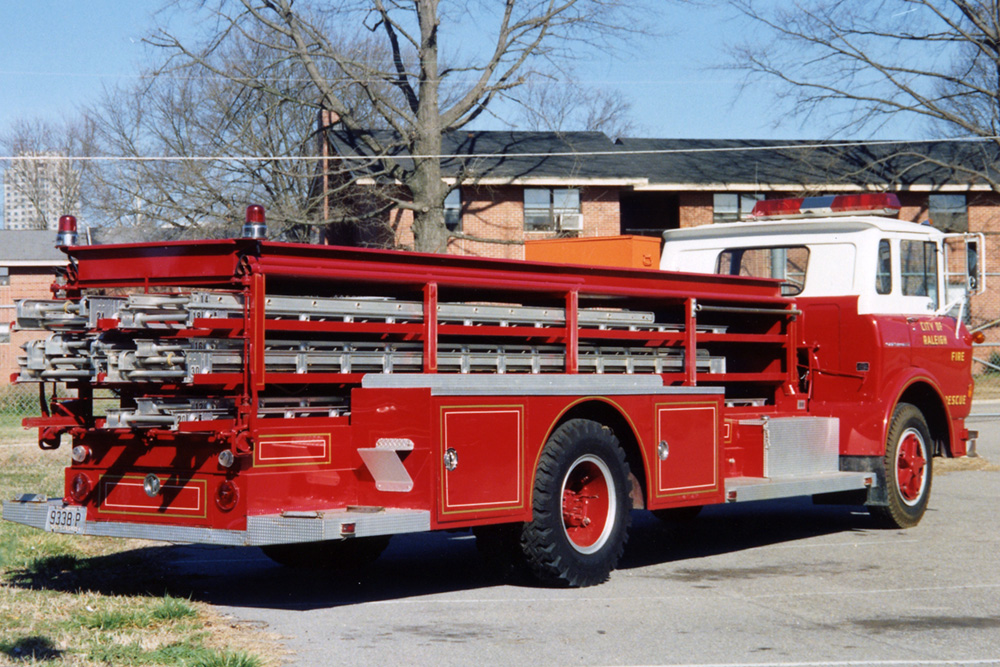