You are here: Home / News / Arrangements for Mickey Nixon 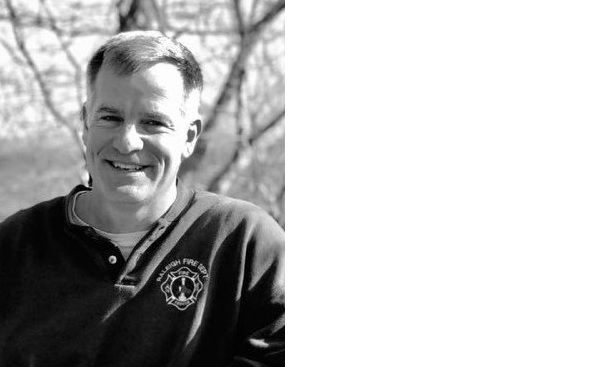 Here’s his obituary, from https://www.dignitymemorial.com/obituaries/clayton-nc/michael-nixon-9292886

Michael Joseph “Mickey” Nixon, age 56, passed on Friday, July 31, 2020 surrounded by his family. Mickey was born in Wake County on January 31, 1964 to Glenn R. and Joyce J. Nixon. He was a faithful and loving father, grandfather, brother, uncle, and friend, who enjoyed his family and friends.

A native of Clayton, Mickey graduated from NC State University and began his career as a teacher and coach with Clayton High School and later became a fireman for the City of Raleigh where he retired as a Captain. After retiring from Raleigh Mickey headed up the Fire Science program at Clayton High School and Smithfield Selma until 2019.

In lieu of flowers, memorial contributions may be made in Mickey’s memory to the NC Fallen Firefighters Foundation PO Box 68 Bahama, NC 27503.Fond memories and expressions of sympathy may be shared at www.mclaurinatpinecrest.com for the Nixon family. Arrangements are with McLaurin Funeral Home, Clayton.