You are here: Home / News / Arrangements for Richard Hess

Below is his full obituary, from https://www.poolefuneral.com/tributes/CaptRichard-Hess 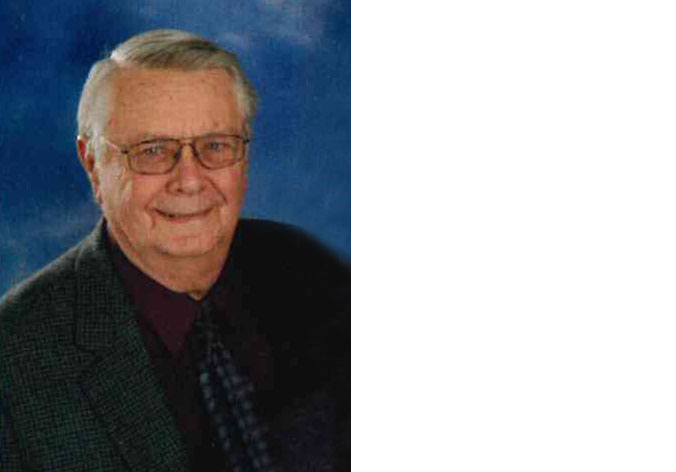 Capt. Richard Lloyd Hess, 77, passed away in the early morning hours of Saturday, June 13, 2020. Richard was a graduate of Millbrook High School Class of 1962. He was retired from the City of Raleigh Fire Department where he served as a Fire Captain, a training officer, and an EMT. Richard helped form the Garner Rescue Squad, serving as Chief for several years. In addition, he worked as a Tech at Wake Med while earning his certification. Richard felt serving others in these fields were his calling.

Richard is survived by his wife of 54 years, Kathy. Richard and Kathy have two daughters: Beth and her life partner, Gina Thompson of Hillsborough and Lisa Sessoms of the home; grandson, Johnathon Melton; granddaughter, Courtney Barnes and her son, Joel all of the home. Richard has three brothers: Donald G. Hess of Raleigh, Jim Wilson and wife, Cecile of Wendell, and Neal S. Wilson and wife, Patty of Raleigh; and a nephew, Christopher W. Wilson of Wake Forest who is a Battalion Chief with the City of Raleigh Fire Department.

Richard worked at Wilson’s Outdoor Equipment in Raleigh, since its opening in 1968. Wilson’s was opened by James W. Wilson and all the brothers have worked at the family run business.

Richard loved the Lord and served Him on missions and other capacities at church. The family is so appreciative of the visits, food, and attention poured out on the family during this time.

A graveside service will follow at 11:00 am at Central Baptist Church Cemetery.

In lieu of flowers, donations may be made to Central Baptist Church Security. This team was one of Richard’s passion and donations will be gratefully appreciated.