This posting was written by our historian Mike Legeros and originally appeared on Legeros Fire Blog.

This week, the City of Raleigh Fire Department’s beloved Snorkel was retired. Effective April 1, 2020. The 1988 Pierce Arrow, with an 85-foot boom and no pump, had served as a reserve apparatus for over a decade. It was currently designated Ladder 210. 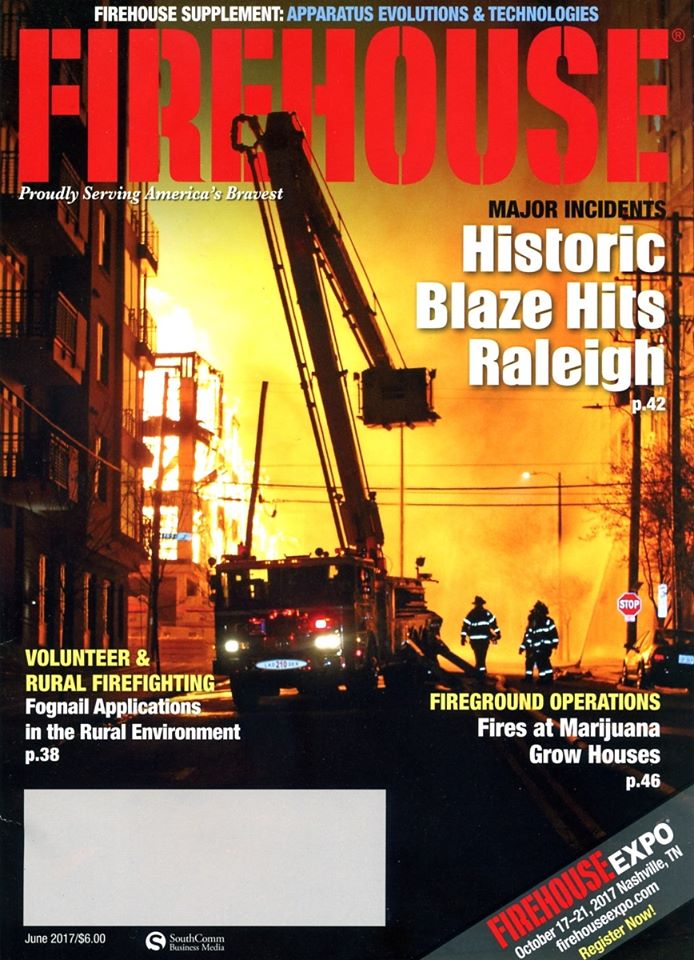 Most recently and famous, it operated at one of the largest fires in the city’s history, at the Metropolitan fire in March 2017. Mike Legeros photo, on the cover of Firehouse. 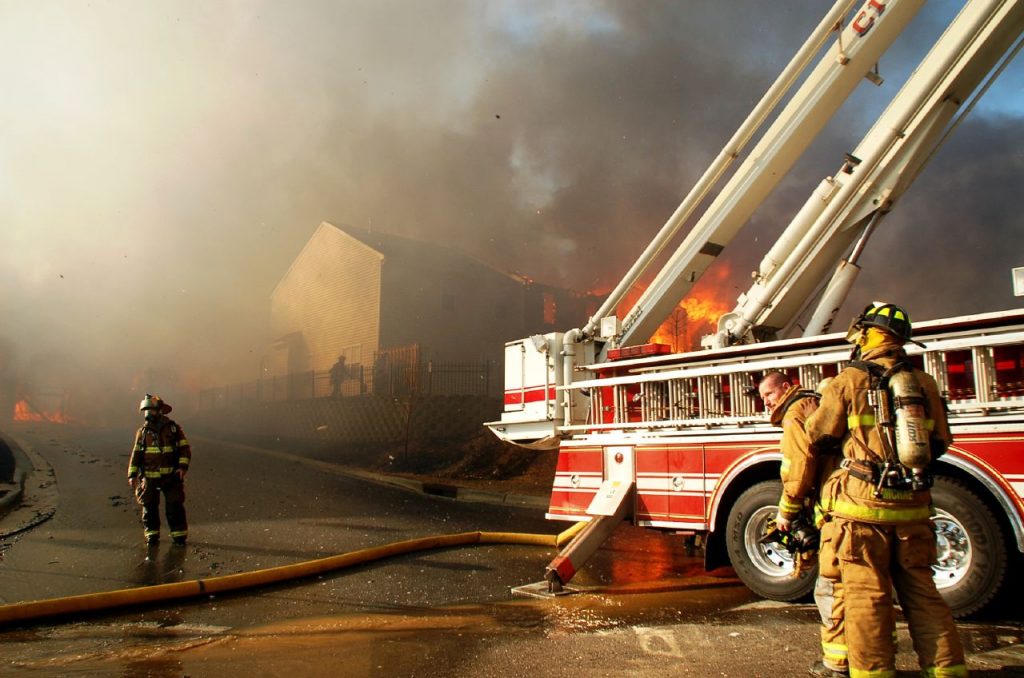 It also operated a decade earlier at another historic conflagration, the six-alarm blaze at Pine Knoll Townes that destroyed dozens of townhomes. As Ladder 22 on reserve that day. Lee Wilson photo. 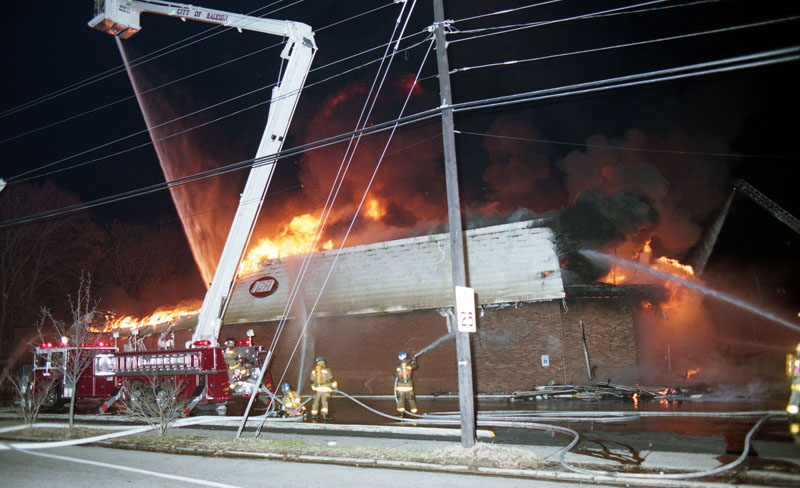 And as Truck 1, its original assignment, it saw action at many a working fire and major fire in and around downtown Raleigh. There’s Truck 1 operating at the IGA Grocery fire in December 1992. Three alarms. News & Observer photo. 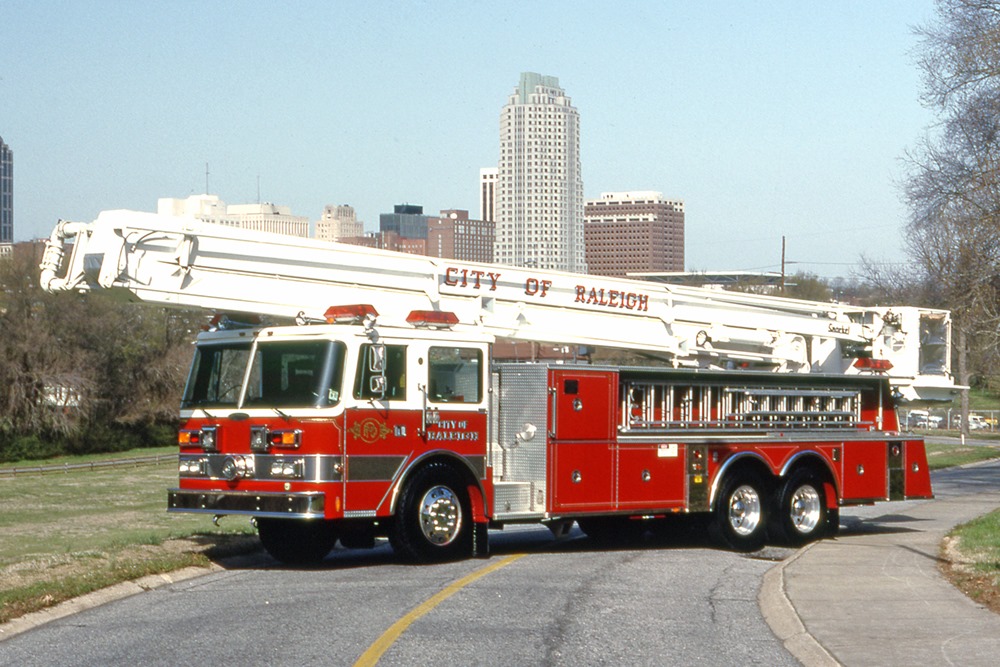 So many memories for so many members. It was also photographed by Jeff Harkey in 1992, posed on Dix Hill with the city skyline behind it.

It was Raleigh’s second aerial platform, and it’s only snorkel. And only the second snorkel in the Raleigh-Durham area, after Durham’s 1971 Ward LaFrance/Hi-Ranger. Statewide, over three-dozen snorkels–both Snorkel brand and others–have served and are still serving. Here’s a blog post about them: https://legeros.com/blog/nc-snorkels/

What’s planned for this truck, post-retirement? Watch this space. The Raleigh Fire Museum is on the case.